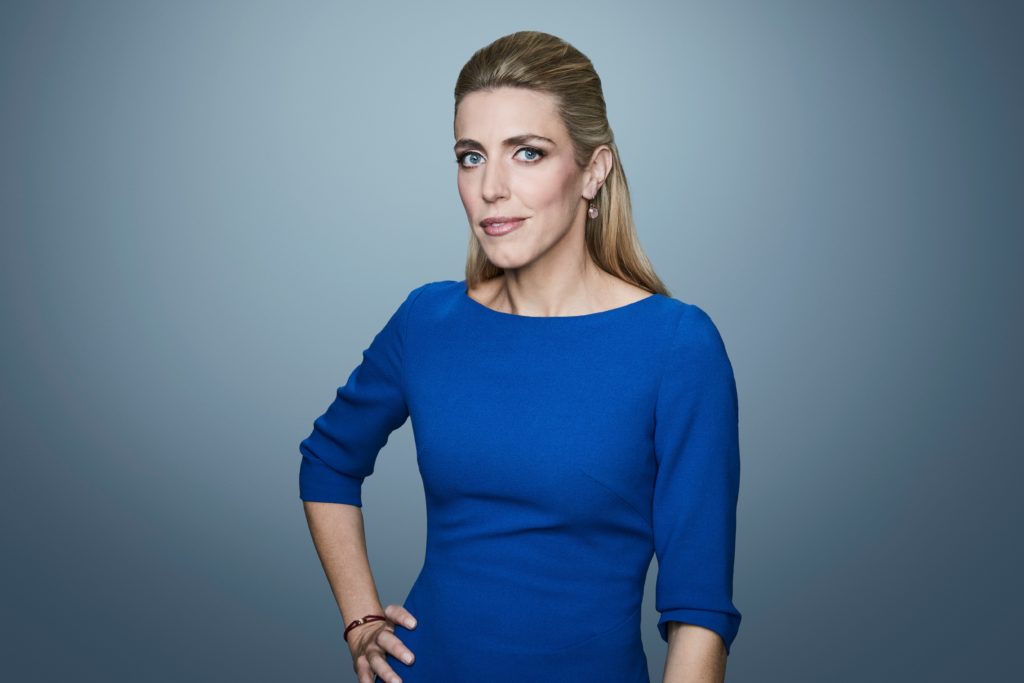 Wycombe Abbey Senior and CNN’s Chief International Correspondent, Clarissa Ward (Class of 1998, Pitt, C206) was recently interviewed by British Vogue on the topic of ‘Fear, Family and the Front Line’.

Clarissa has spent nearly two decades reporting from front lines in Syria, Iraq, Afghanistan, Egypt and Ukraine for ABC, CBS and Fox News, with her dispatches making her a favourite reporter with current CNN viewers.

“In the past year alone, Clarissa has reported from Myanmar, leading the first foreign news team permitted to enter the South-East Asian nation and confronting the military junta as peaceful protests were violently suppressed. Afterwards, we saw her in crematoriums in Delhi and crowded Covid-19 wards in Uttar Pradesh as India experienced its second wave of coronavirus. And, perhaps most memorably of all, by summer she was in Afghanistan covering the US withdrawal, arguing on camera with Taliban leaders about women’s rights while being asked – as a woman – to step aside.” – British Vogue, 14 December 2021

Wycombe Abbey is delighted to be hosting Clarissa Ward for our Seniors Making a Difference panel on Friday 18 March 2022 where Clarissa alongside a select panel of alumnae are invited to share their experiences of making a difference through both their personal and professional lives with an audience of pupils, staff, parents and Seniors.

Senior Spotlights: the Return of Dance to the Wycombe Abbey stage