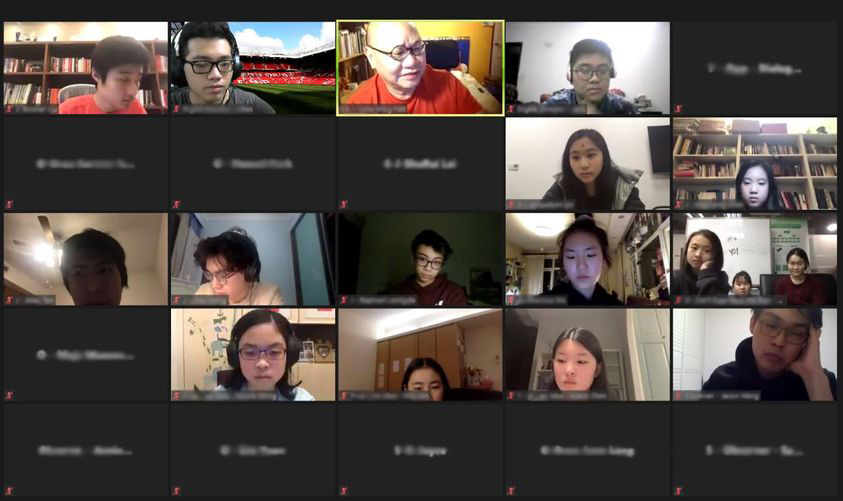 Public speaking is a key skill which our pupils learn throughout their time at Wycombe Abbey. Taking part in debating competitions is one of those ways to help encourage speaking in public as well as learning good research skills, honing listening ability, keeping calm under pressure and becoming more confident.

Whilst at School there are plenty of opportunities for Wycombe Abbey pupils to take part – even if they are remote working in another country.

Recently, LV pupil, Mia, took part in a series of debates in Hong Kong. She tells us about her experience:

Due to being in Hong Kong for the past year, I have participated in many online debate competitions with Hong Kong debate partners, and our greatest achievement to date was being named Grand Finalists at the 10th Chengdu Debate Open 2021.

After five thrilling preliminary rounds, we came second in the out rounds and individually I ranked 9th out of more than 200 participants. We slowly moved through the quarter-finals, then semi-finals, but unfortunately bowed out of the grand finals on a 3-4 split.

It was an amazing experience to be judged by world class debaters and members of Team China. I gained lots of personal feedback and hope to debate against them someday!