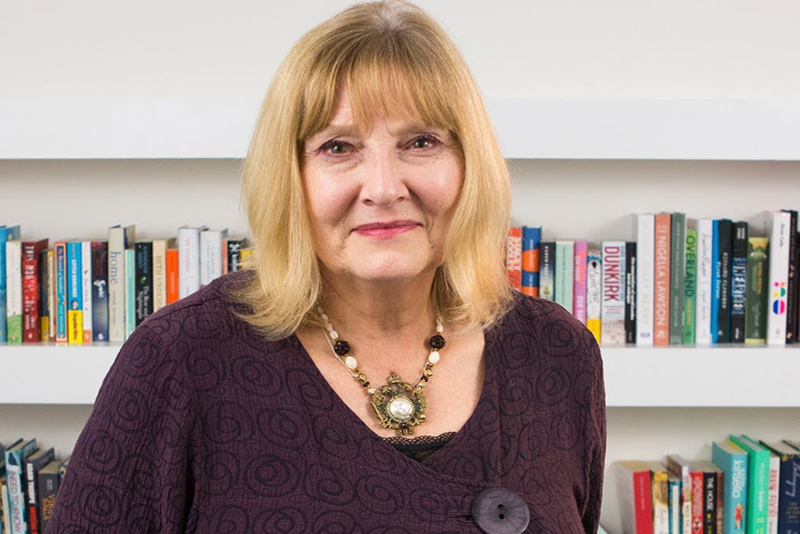 This term Dr Helen Rappaport, author of 14 critically acclaimed books on topics ranging from Queen Victoria to Stalin, came to Wycombe to give an engaging talk about the four Romanov sisters. Dr Helen offered a new angle to the study of Russian history – one which looked beyond the Tsar’s family as mere public figures, but as people in their own right. It was touching to learn of the close relationship the four daughters Olga, Tatiana, Maria and Anastasia had with their parents as well as their sheltered brother. Moreover, hearing the struggles they faced in trying to balance their royal duties with their own passions as they grew up as teenagers was especially interesting. She shared with us fascinating photographs taken by the girls of themselves, tracking their journey from children in ornate white gowns to nurses helping heal soldiers during the First World War.

The audience was intrigued by Dr Helen’s fresh approach, which gave rise to many further questions. The Anastasia myth was explained, and interest was caught particularly by the relationship of the royal family with the people of Russia. Whilst Alexey was often hidden from the public eye on account of his haemophilia, Nicholas very much wanted the Romanovs to come across to their subjects as what they truly were – a close-knit, loving family. What Dr Helen’s talk revealed to the audience was the real tragedy behind the murder of this young family at Ekaterinburg. The History Society is very grateful for having Dr Helen speak to us, and offer such an illuminating insight into the private lives of the Romanovs.