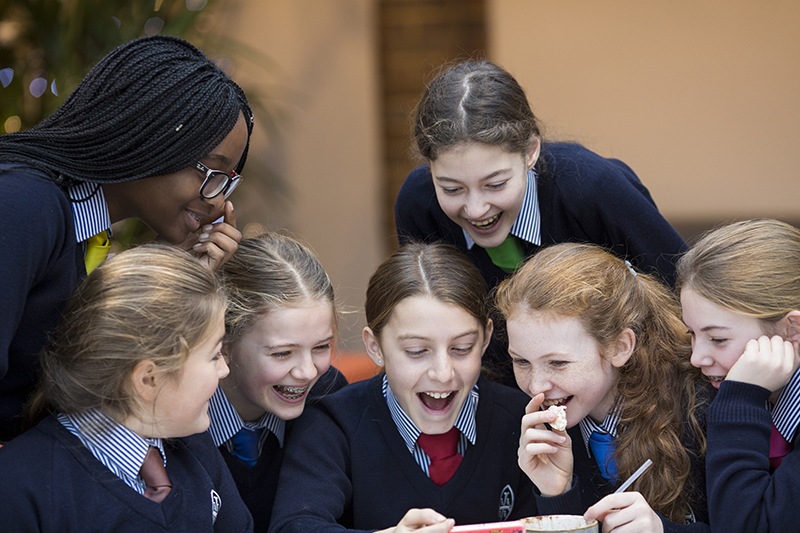 Wycombe Abbey has been named as the top Independent Secondary School in the South East, and fourth nationally for examination results according to the Sunday Times’ Parent Power supplement, which was published this week.

The influential education supplement annually identifies the highest-achieving schools in the UK, ranked by their recent examination results.

Parent Power is widely acknowledged as the most authoritative survey of the country’s best schools. The rankings in the secondary school league tables are determined by the percentage of examination entries gaining A* to B grades at A Level (which is given double weighting) and the percentage of entries returning 7-9 at GCSE.

The tables are published several weeks ahead of the official Government tables for secondary school performance.

Headmistress Rhiannon J Wilkinson said: “Our position in the Parent Power League Tables is an accurate indication of all that makes Wycombe Abbey special.  Our girls work very hard; they are extremely well taught; they enjoy the constant support of their parents.  Most importantly, our boarding environment enables every girl to flourish and achieve success.”