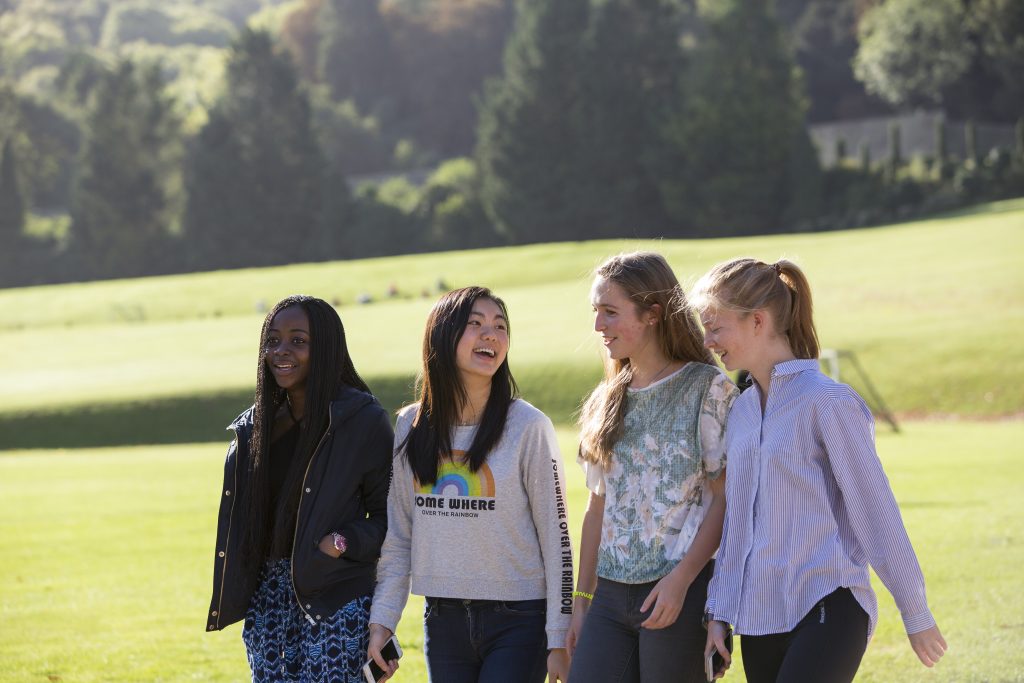 The total of 29 offers is the joint-second best since 2011-2012 – a figure that Director of Sixth Form, Jonny Franks, is thrilled about. He said, “These fantastic results – with over 50% of interviewees being made an offer – are down to the incredible hard work of the girls and the tireless support from the staff. We are delighted to celebrate their success.”

In addition to this Oxbridge success, four girls have already been accepted into US universities – including Yale, Swarthmore, University of Pennsylvania and Trinity College (CT) – having gone through the competitive early rounds of application.

Headmistress, Rhiannon J Wilkinson, said, “The number of girls achieving such success at the highest level is testament to their hard work and determination. As these and offers from other outstanding universities are received, I have no doubt that all our girls will continue to flourish as they embark on the next step of their education.”