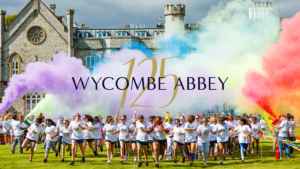 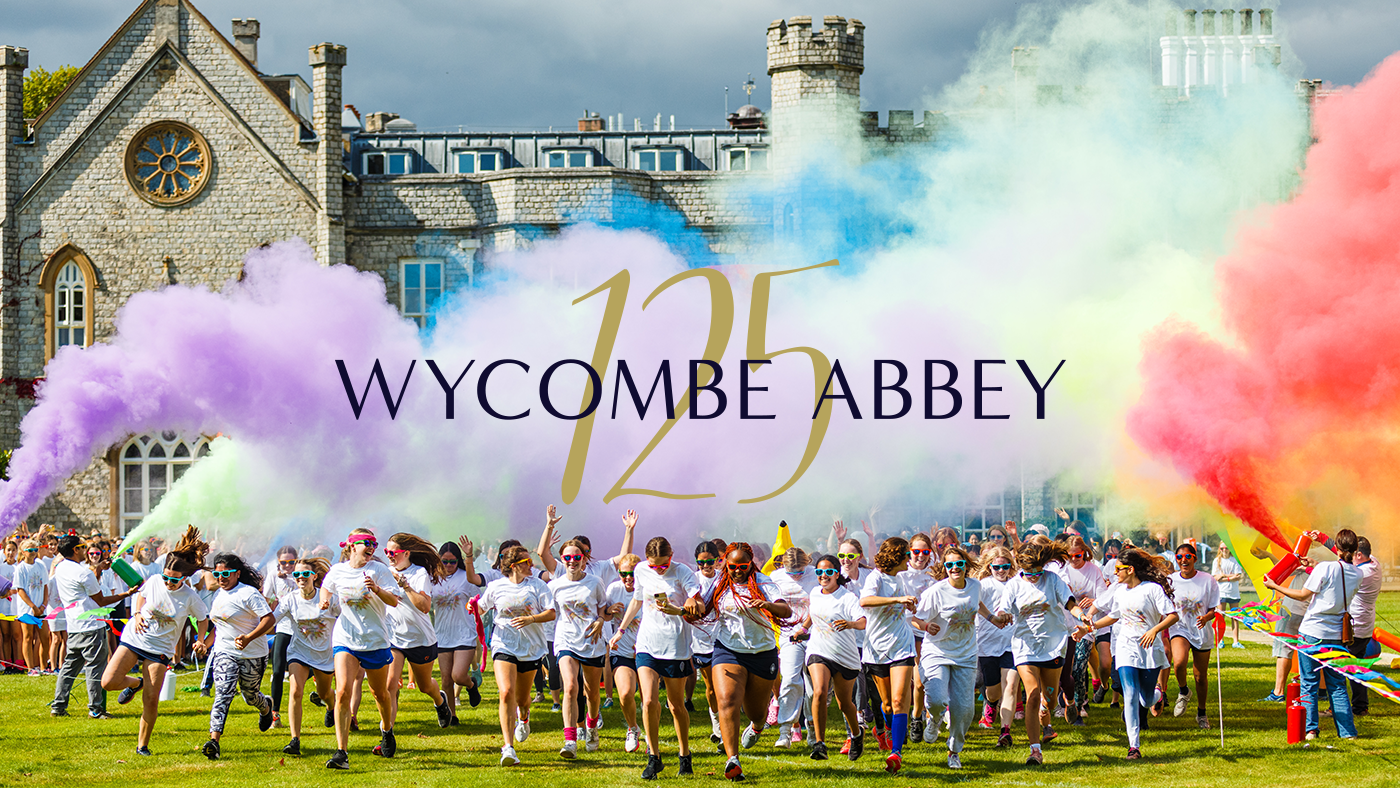 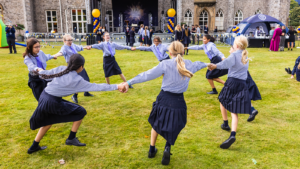 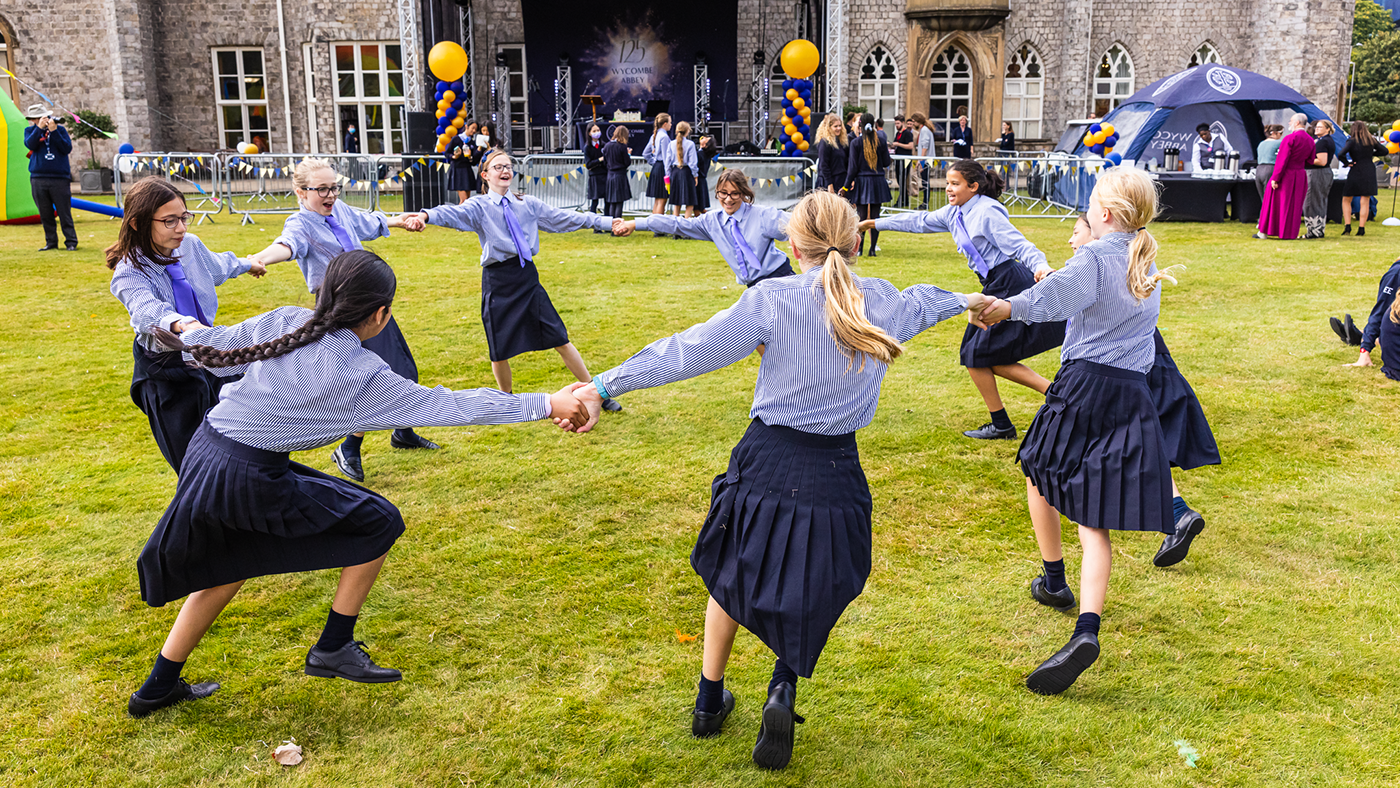 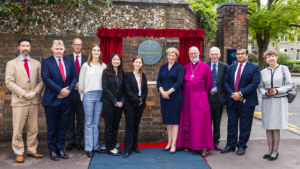 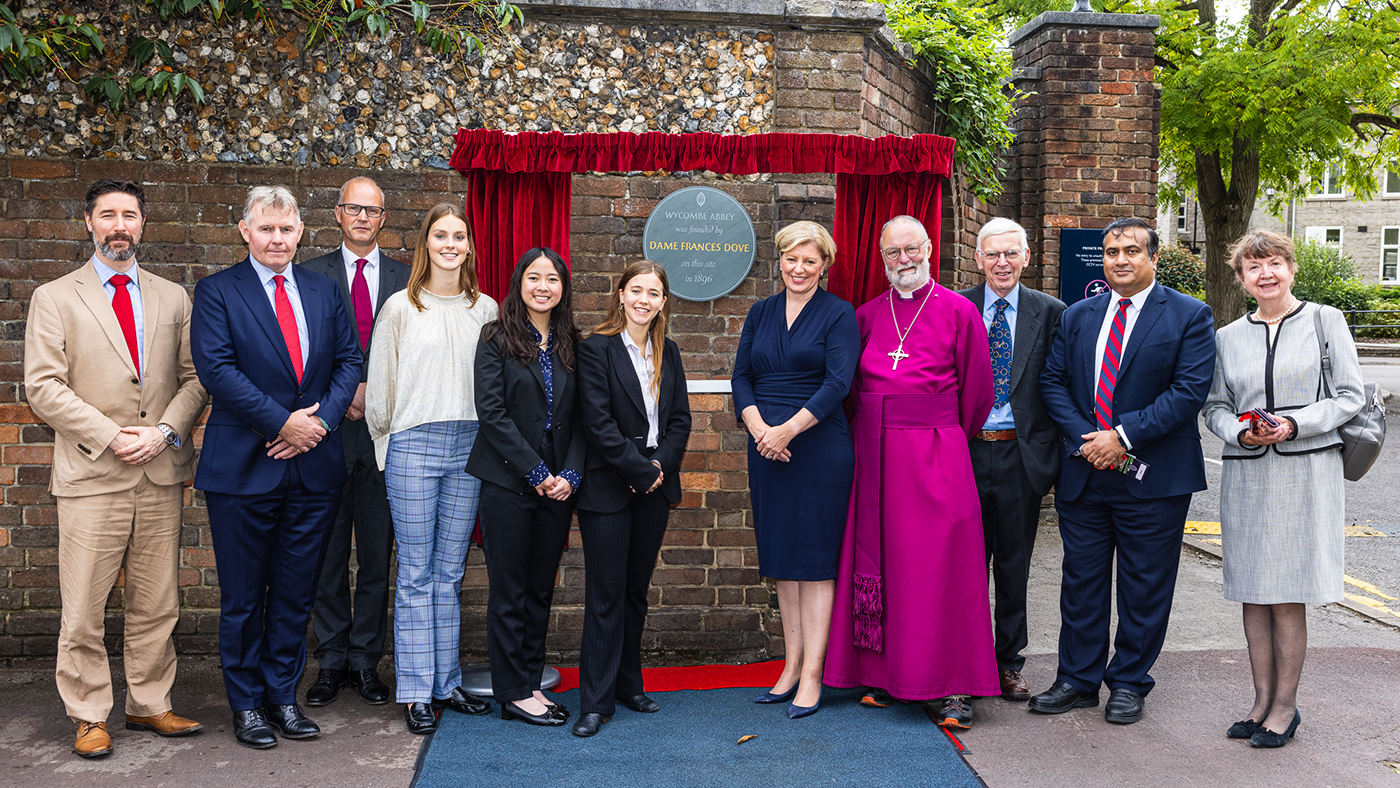 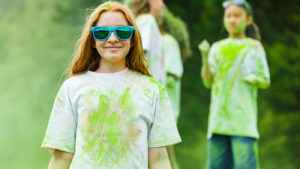 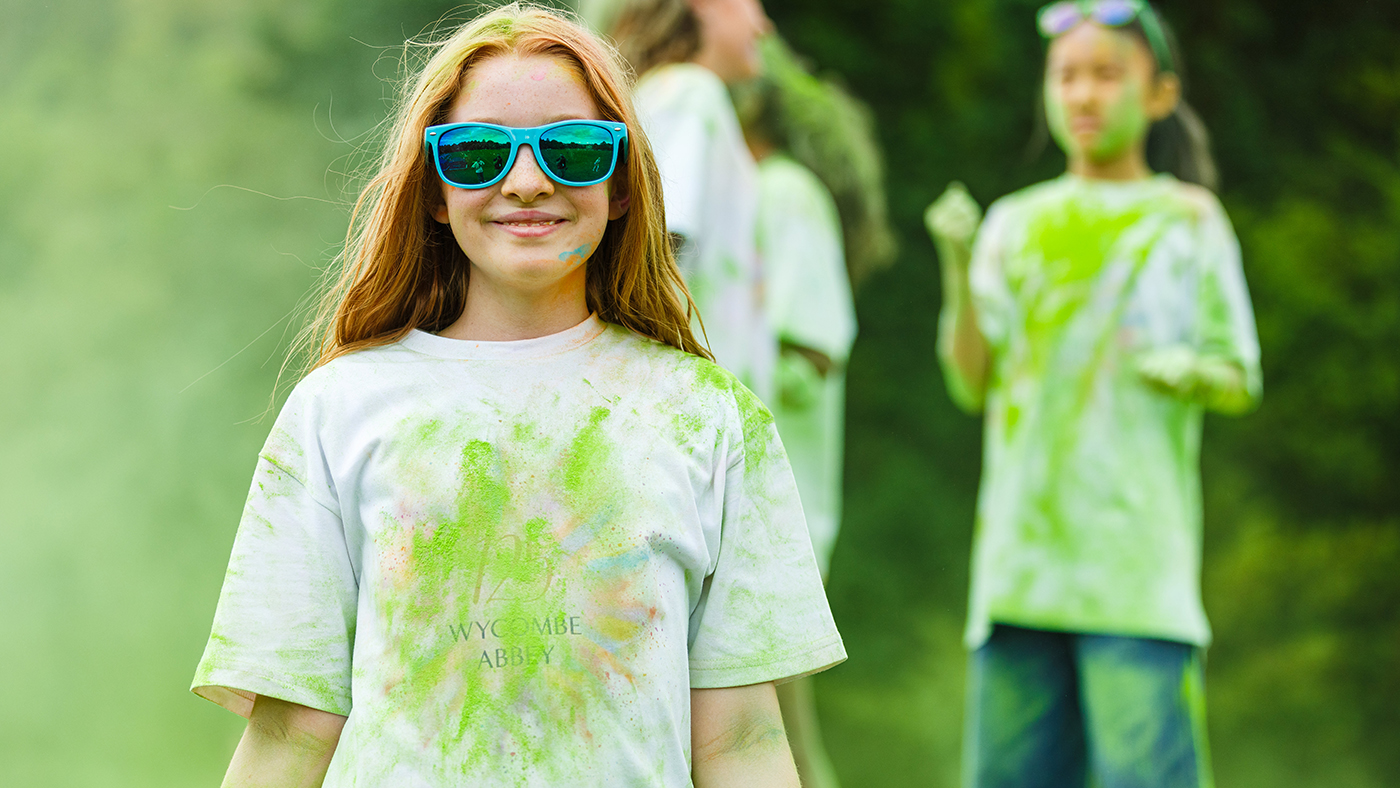 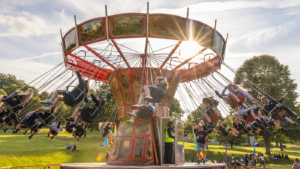 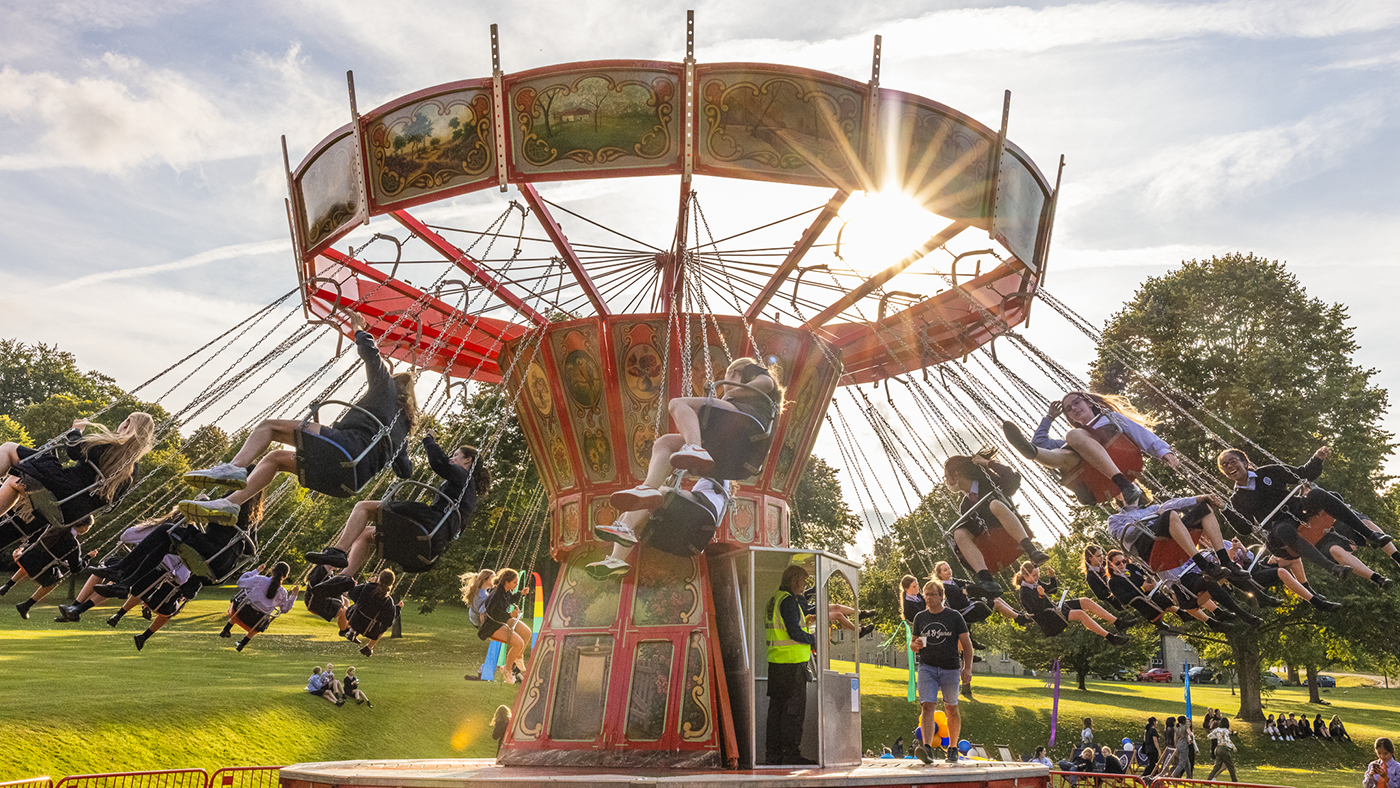 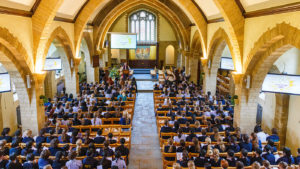 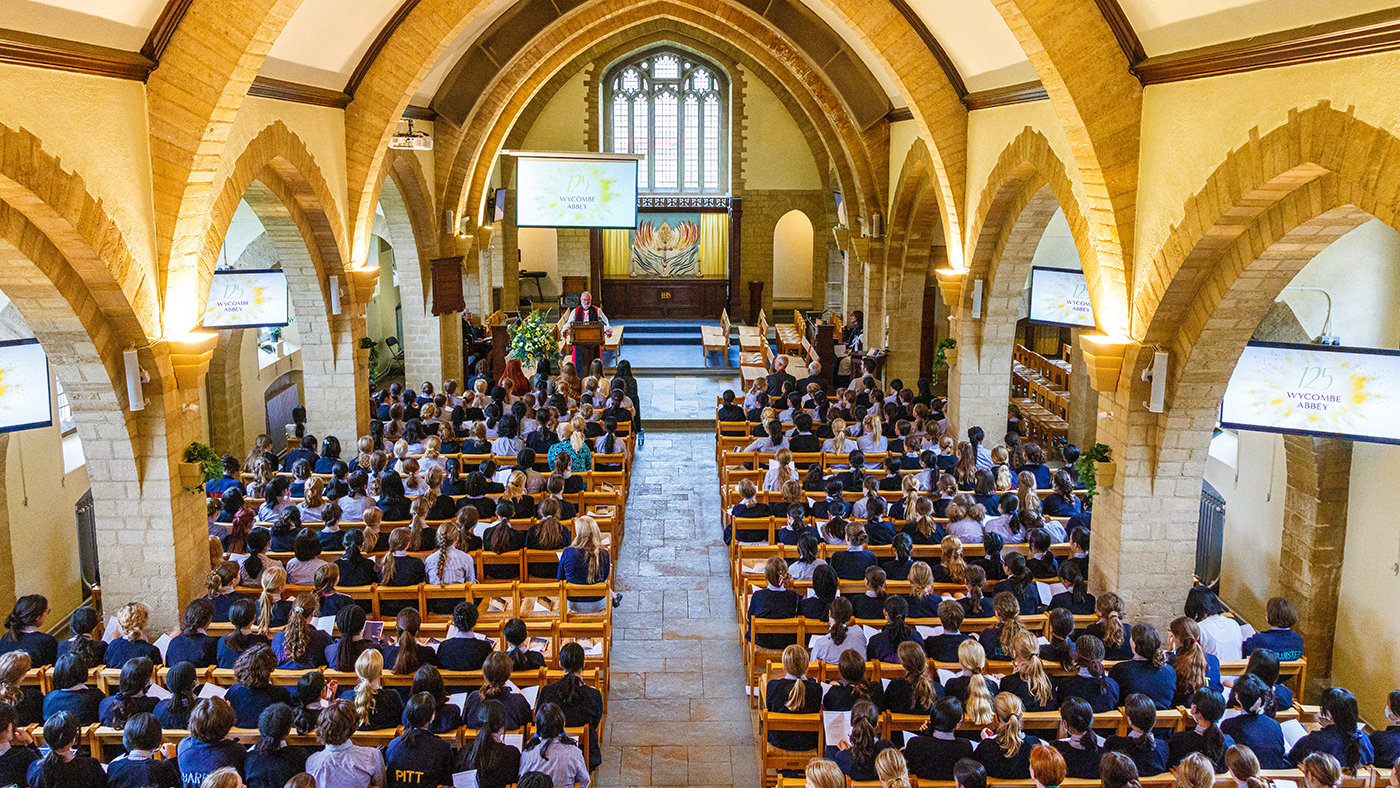 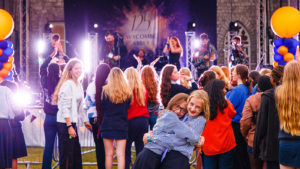 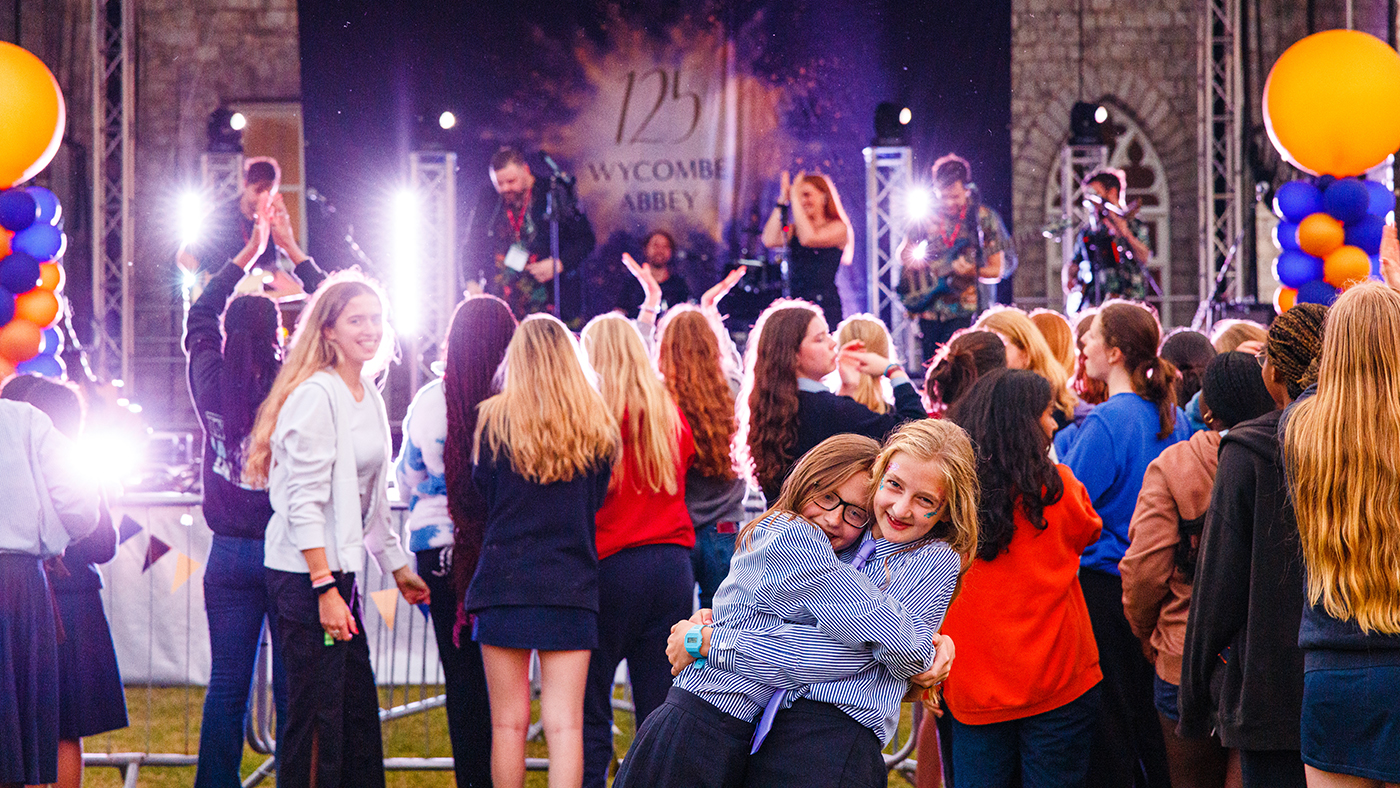 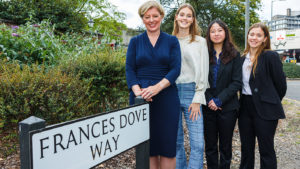 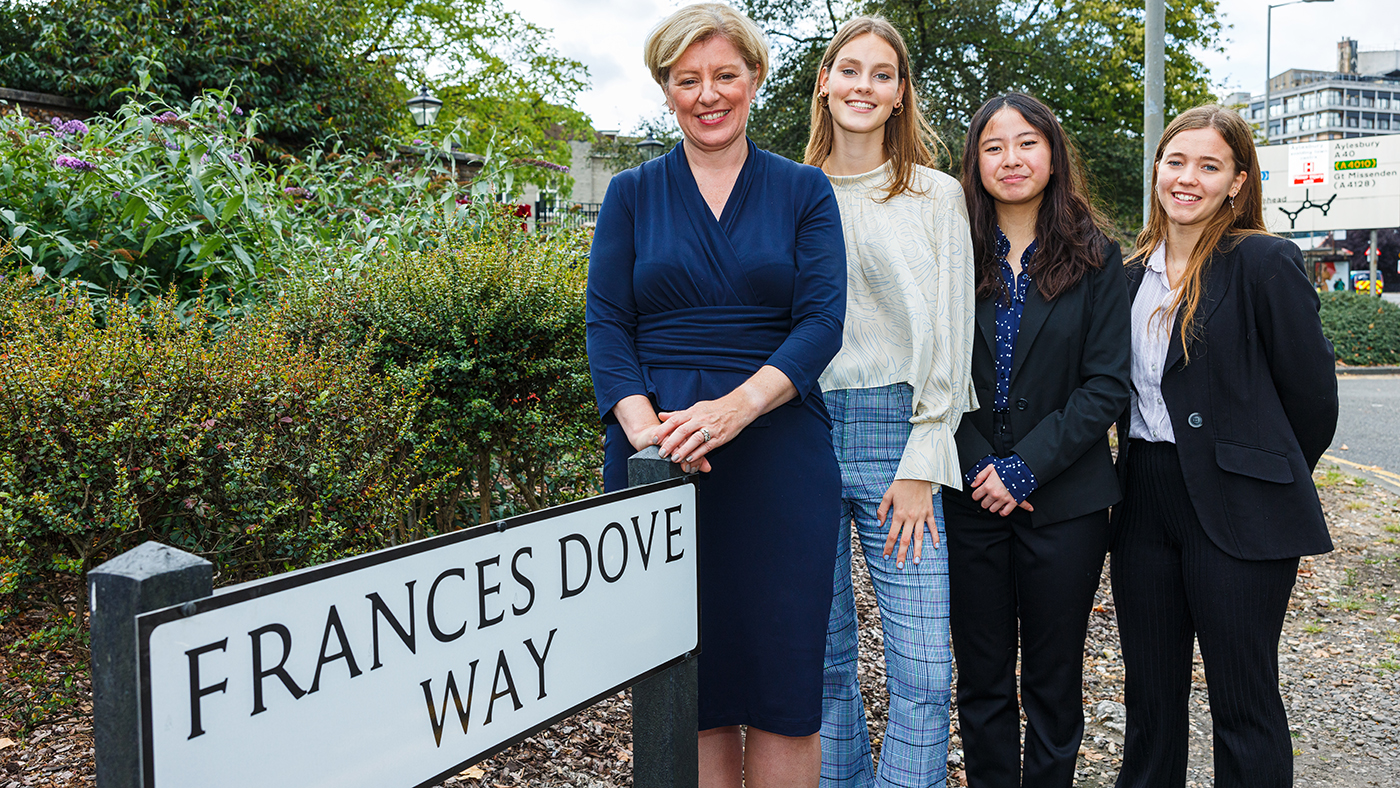 This year we celebrate 125 years since our founding by Dame Frances Dove. We are excited to mark this anniversary with a number of events that reflect on our history and values, bring together the Wycombe Abbey community, and look forward to the next 125 years.

We will be celebrating not just our founder, but the many Wycombe Women who have moved through the halls of the School and into successful lives as barristers, actors, philanthropists, scientists and adventurers. We celebrate their legacies, and the future aspirations of our current pupils, with the traditions and innovations of being a world class boarding school for girls.

Throughout 2021-2022, Wycombe Abbey and our wider community will come together to celebrate with an exciting calendar of events that will be held in School, as well as online, to make sure everyone around the world is included.

Alongside special events, we will also be holding an Archive Exhibition, the release of Humans of Wycombe Vol. 2 and our 125 Speaker Series: Making a Difference, which will include a range of guest speakers.

We hope you enjoy the programme and look forward to seeing you at School soon.

We will update this page accordingly throughout the year to bring you the latest information.

*Please note that dates are subject to change.

Click here for a printed version of the 125 Events Programme

Saturday 11 September | Colour Run
Pupils and staff will be blasted with colour powder as they run, jog, walk and dance their way around Wycombe’s beautiful grounds.

Thursday 23 September | Founder’s Day
A Service in All Saints Church led by the Bishop of Buckingham to celebrate our founding on this day 125 years ago. Followed by a celebratory party for the whole school with music, cake and rides.

Friday 8 October | 125 Speaker Series: Making a Difference | Liz Earle MBE
A global brand pioneer, Liz Earle MBE co-founded the multi-award winning Liz Earle Beauty Co. She is also Editor-in-Chief of her own magazine, a best-selling author and a passionate supporter of charities including The Prince’s Trust and LiveTwice. Liz Earle will share with us the story of her remarkable career and as well as how she gives back.

Friday 3 December| 125 Speaker Series: Making a Difference | Sir Matthew Pinsent
Sir Matthew Pinsent is a four-times Olympic rowing champion. One of a handful of athletes in the UK who have won four or more golds. He has won ten world titles and two boat races for Oxford and now spends his professional life covering the Summer and Winter Olympic Games for BBC Sport.

Thursday 10 February | 125 Concert
A rousing concert held in London where our newly commissioned School anthem will be performed for the first time.

Friday 18 March | Seniors Making a Difference
Welcoming back our Seniors to share their experiences of how they are making a difference in a panel discussion, followed by an opportunity for Seniors and pupils to network.

Saturday 23 April | 125 Cabaret
A lavish evening of dance, music, theatre and other performances marking each decade that Wycombe Abbey has experienced.

Bringing Seniors together for a special reunion at Wycombe Abbey.

125 Speaker Series: Making a Difference
We’re excited to welcome a number of high-profile speakers to share their inspiring stories of making a difference.

125 Orchard and Tree Planting
Each boarding House will plant a fruit tree in the Wycombe Abbey orchard as a lasting legacy of our 125th year.