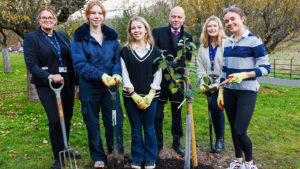 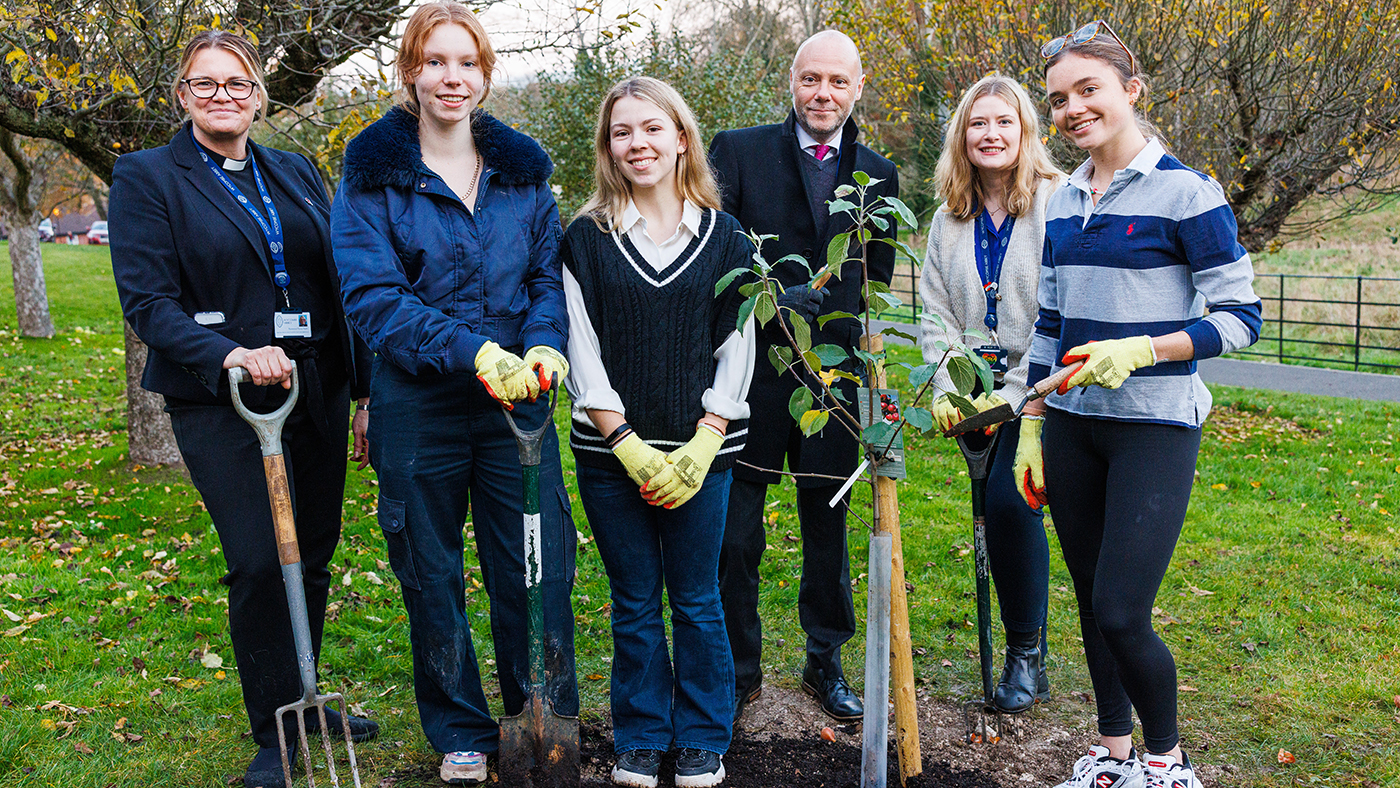 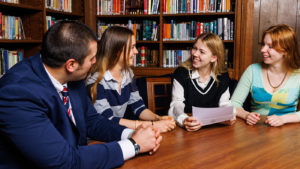 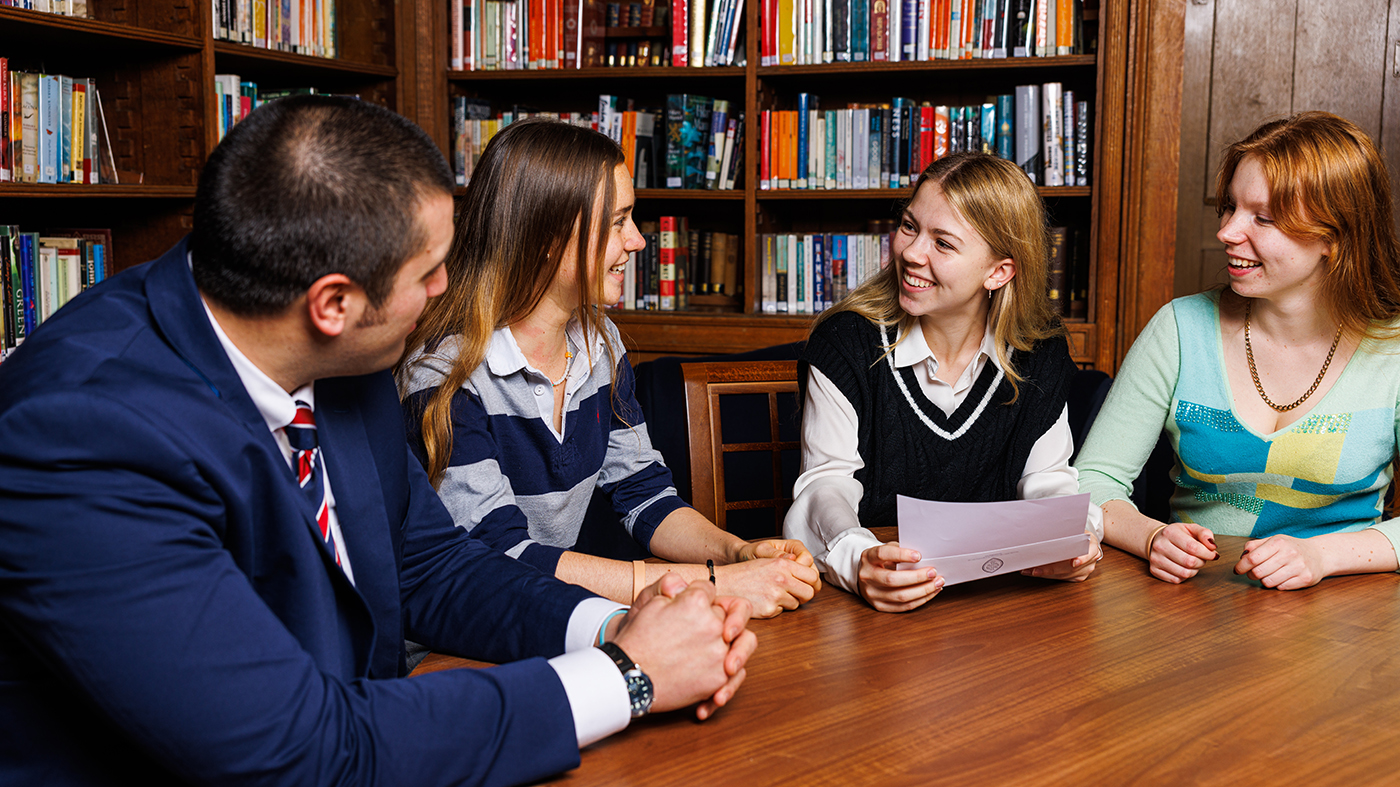 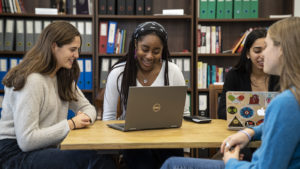 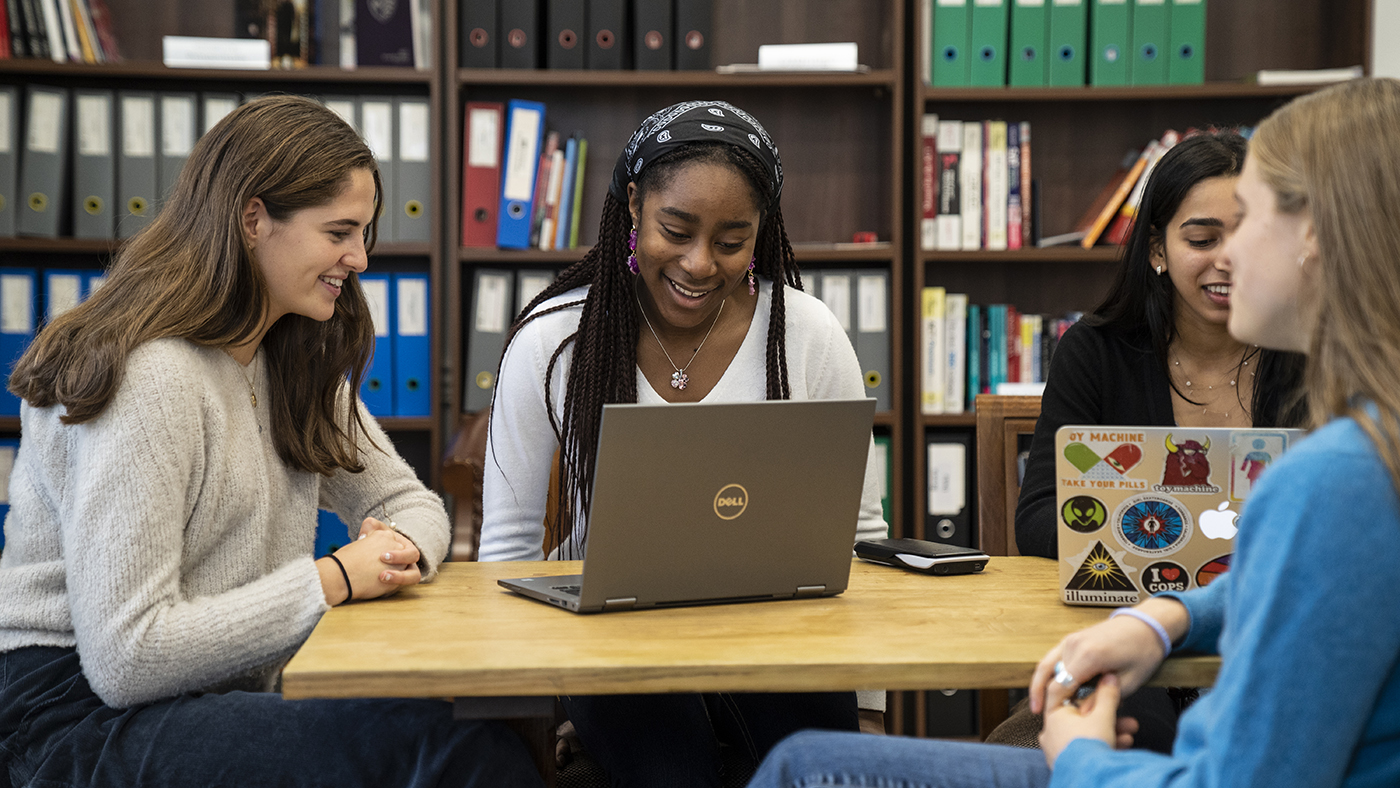 For many girls, Clarence is a highlight of their time at Wycombe Abbey. Life here is very different from the rest of the Boarding Houses in the School. There is much greater freedom and independence but of course much greater responsibility and personal accountability. For the first time since Junior House (or for the first time ever, if you joined us later), the whole year group lives together in the same House. There is a real sense of community and shared experience here.

Pupils live in groups of between nine and 12, in houses with single-study bedrooms and their own central kitchen. This is excellent preparation for the next stage of their lives, especially for living in halls at university – and beyond!

The opportunities in Clarence are vast. As well as excellent A level results, we hope pupils will take away important life skills, including how to lead a healthy lifestyle, how to ensure a work-life balance, a responsibility for their own learning and organisation, and a host of new personal interests and qualities.

Clarence girls are expected to set the tone for the rest of the School. We expect them to rise to the challenge and set an example for the younger girls to follow.

Rev Penny, as she is fondly known, has been at Wycombe Abbey as Chaplain and Teacher of Wellbeing since 2018 and quickly became an integral part of the pastoral care of the girls. She came to Wycombe Abbey after 12 years of ordained ministry in the Church of England which focussed on supporting and caring for young people. After two years at School she took the step of becoming Deputy Head of Sixth Form and Clarence Housemistress. With her sense of fun, care and compassion our Upper Sixth girls appreciate her presence that is often described as making Clarence more of a home than a House. She can often be found in the grounds walking her two dogs Bailey and Dottie which are, of course, very much part of the Clarence family.

For more insight into Clarence House

Keep up to date with all the news from Boarding at Wycombe Abbey.