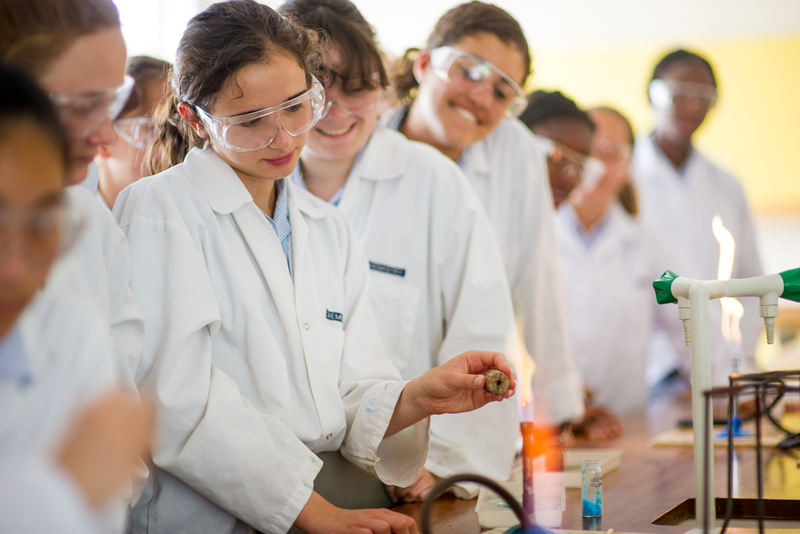 Wycombe Abbey has been named one of the top STEM schools, according to new rankings produced by Government backed education campaign Your Life. The School is pleased to have been ranked 87th in the country.

Your Life, which aims to boost uptake of A level Maths and Physics has worked with data science company, Starcount, to analyse School Performance Table Data from the Department for Education on England’s 2500 secondary schools. In doing so it has provided the first in-depth analysis of schools’ performance in terms of both STEM subject and grade performance. The new league tables show some dramatic shifts with several schools moving by more than 1,000 places, compared to rankings based on grades alone.

Starcount’s analysis offers a STEM focused ranking for schools looking beyond exam performance in all A level subjects but also at the delivery of STEM subjects and the proportion of STEM entries vs overall A level entries for each school.