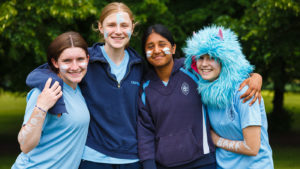 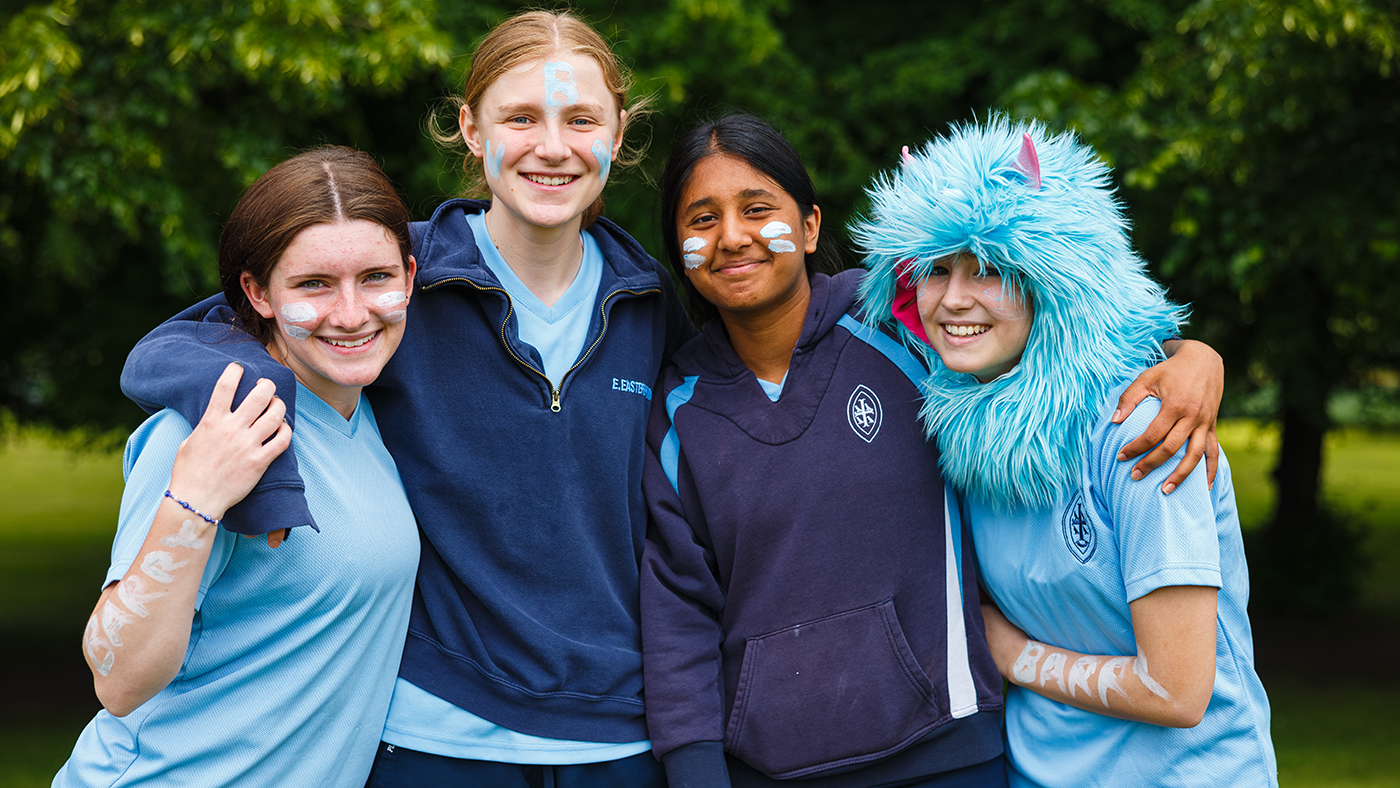 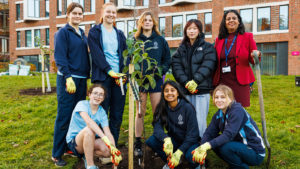 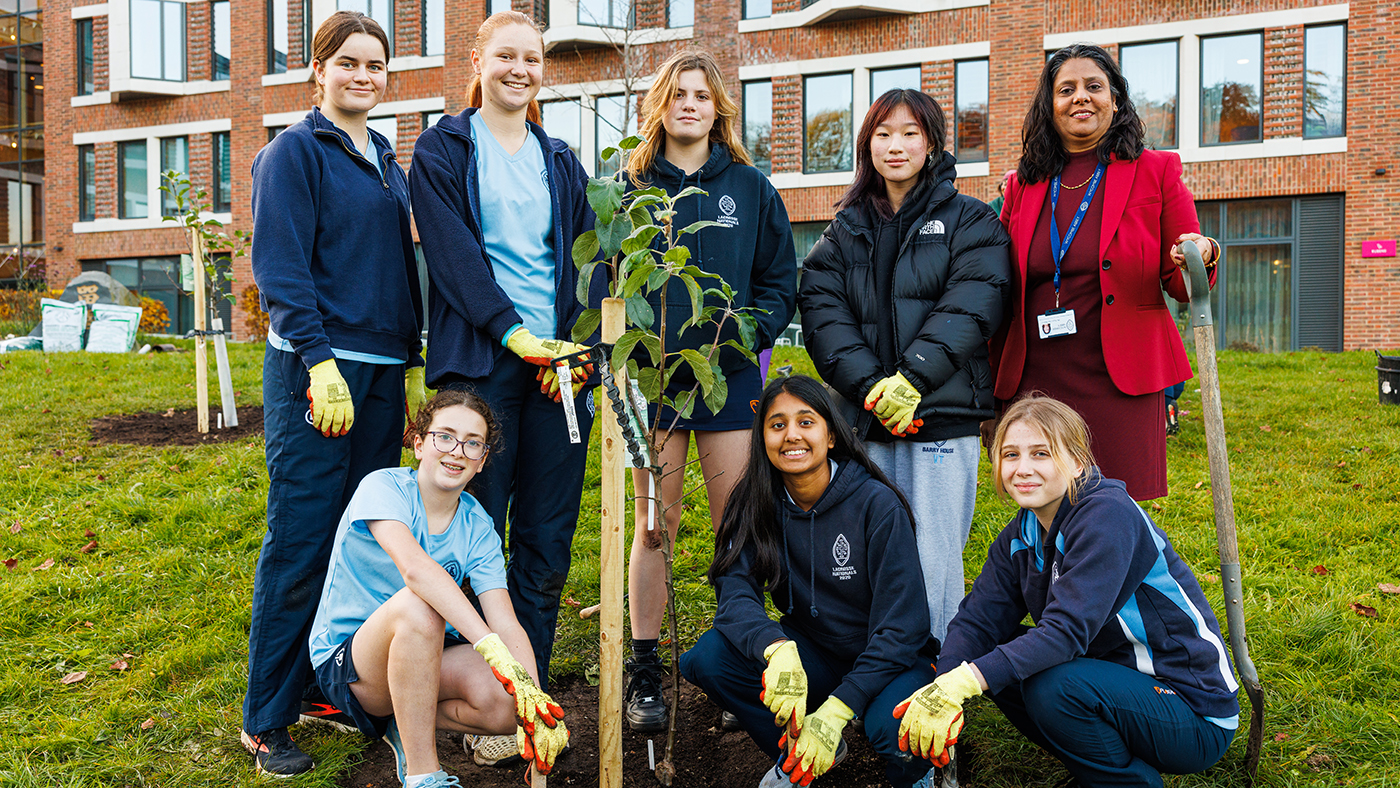 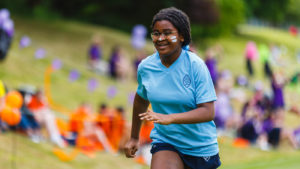 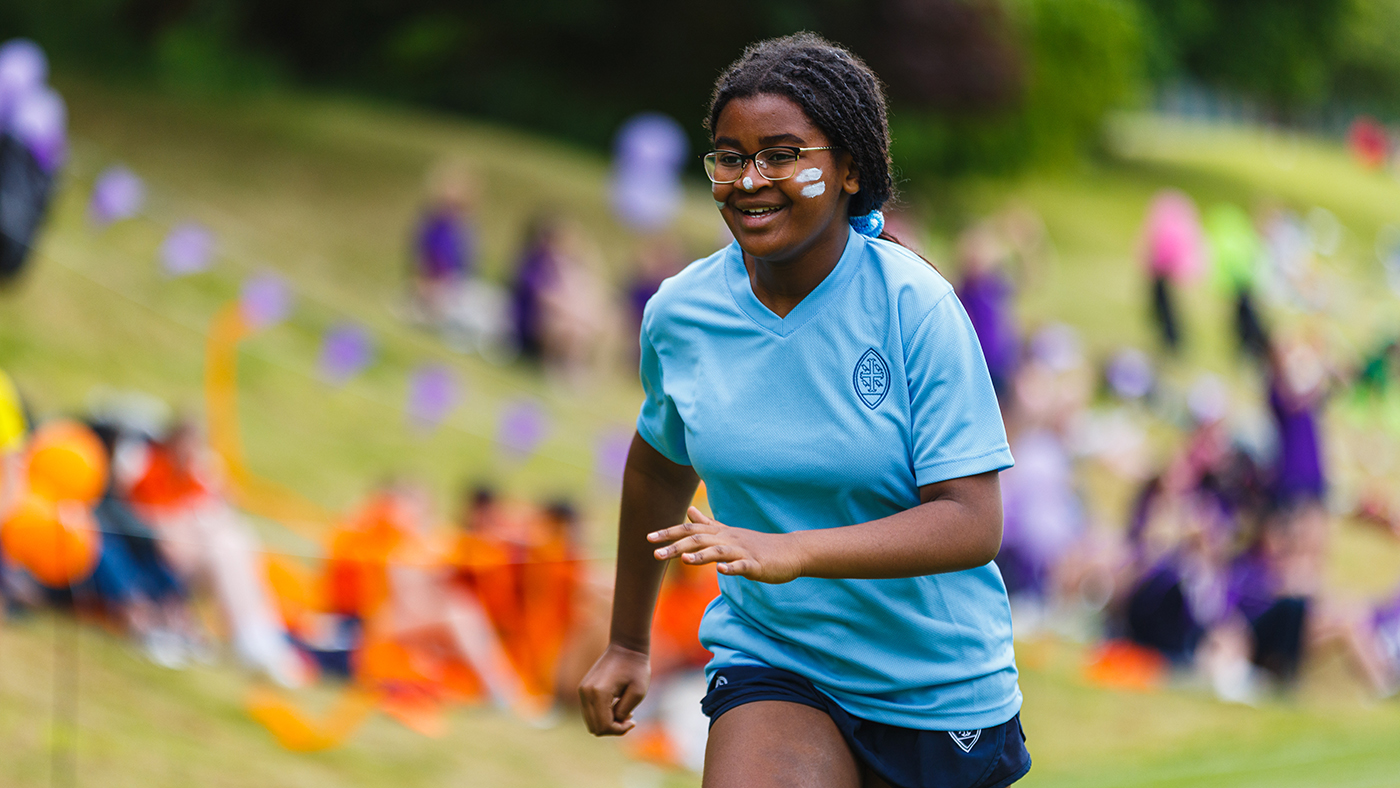 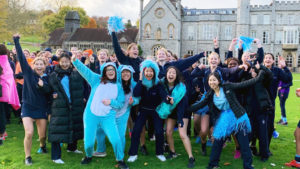 Barry is one of four Outhouses on the Marlow Hill side of the site. The Victorian buildings have great character with a central staircase in the entrance, communal living and workspace on the ground floor with bedrooms and bathrooms are upstairs. The Barry House colour is sky blue and you will find the door to our House painted proudly in our House colour. We are a kind and supportive community.

From hot chocolate evenings, smoothie making, to sharing popcorn watching a film, there is always something happening in Barry to help the girls get to know each other across the age groups. At the end of term, we always look forward to our House Outing which may be a disco boat down the River Thames, laser quest, dinner out or theatre trip. These trips off site are a great way to celebrate the term together as a House.

Avani joined Wycombe Abbey in 2014 as a teacher of Mathematics, then moved on to be Assistant Housemistress and Head of Year 10 and 11. Avani was recently appointed to the role of Barry Housemistress and Lead Teacher: Diversity and Inclusion.

Avani was born, raised and educated in South Africa. In her 26-year career she has held a variety of key positions in high achieving Schools: Acting Principal, Head of Science, Co-Ordinator of Whole School Activities, Head of Mathematics, Chairperson of the Charities Committee and Housemistress.

For more insight into Barry House