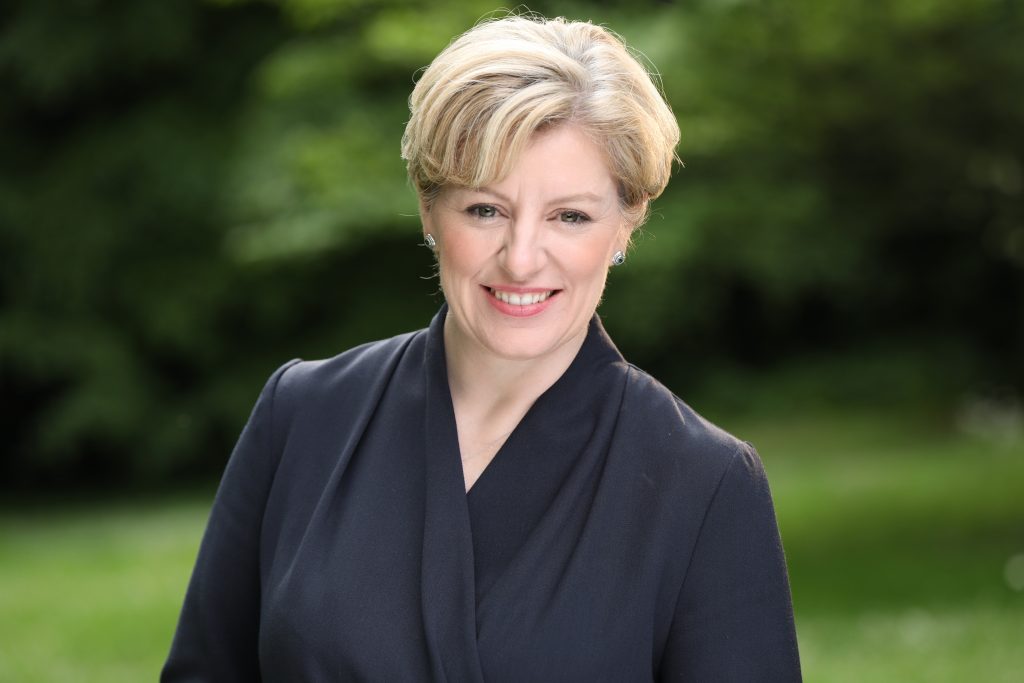 We were reminded in Chapel on Monday that this week is World Interfaith Harmony week, an event which was launched in 2010 and now takes place annually. Its stated aim is, ‘to promote harmony and goodwill between all people regardless of their faith.’ It invites everyone, excludes no-one and is purely voluntary.

It seems to me, that a wonderful recent example of selflessness can be seen in the actions and attitude of Captain Sir Tom Moore. Setting out to walk 100 laps of his garden before his 100th birthday, with the initial aim of raising £1000 for the NHS, the final total was an astonishing £32 million. The centenarian captured our hearts back in April 2020 and was knighted by the Queen for his contribution and impact. Watching Sir Tom with the Queen at his investiture in July, both veterans of the Second World War who have been through so much in their lifetimes, was both moving and humbling.

Sir Tom’s death on Tuesday is a great sadness, but his legacy is undeniable; tributes have flooded in from around the world acknowledging his courage and spirit as well as the inspiration he provided for a nation when it needed it most. It seems fitting to end with his own words, shared when he appeared on BBC Breakfast last year:

‘Remember tomorrow is a good day, tomorrow you will maybe find everything will be much better than today.’